Twitter Opens Up Super Follows to All Users on iOS

Twitter has opened up its new ‘Super Follow’ option to all users on iOS, which will provide more monetization potential for creators, expanding the capacity for them to draw direct income from their biggest fans.

Originally opened for public applications back in June, then launched in limited beta in September, Super Follows enables Twitter users with more than 10k followers to set a monthly subscription fee (up to $9.99) to monetize additional, exclusive content for their most engaged followers in the app.

Once activated, creators are provided with a new ‘Super Followers’ audience selection option for their tweets, which limits the reach of their content to their paying subscribers only. 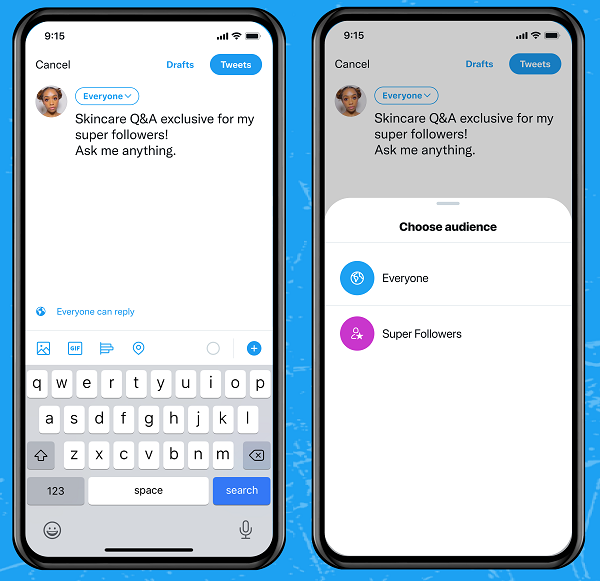 That provides another means to build a paying audience via your tweet content, which is part of Twitter’s broader push to provide more incentive for creators to keep tweeting more often, boosting engagement and interaction in the app.

Super Follows is one of several new creator monetization projects in the works, with Twitter also currently testing:

The initiatives are part of Twitter’s broader plan to boost its usage and revenue, with the company looking to double both by 2023, in response to increased pressure on Twitter’s executive team to maximize that app’s performance.

In March last year, investment management firm Elliott Management Corp. bought up a significant stake in Twitter, with a view to pushing for the replacement of Twitter CEO Jack Dorsey, who they view as failing to capitalize on the potential of the app, with his attention spread too thin across Twitter and Square, where he is also CEO.

Dorsey and his team managed to negotiate a stay of execution, on the basis that it set these ambitious growth targets, which is why Twitter’s development momentum has since shifted so significantly, and we’re seeing to many new products and projects rolled out in the app.

Though, this far, they’re not taking off. One of Twitter’s early efforts, Fleets, was cancelled after less than a year, while data has shown that its monetization options, which also include its own Twitter Blue internal subscription offering, are not seeing significant take-up among users as yet.

Last month, app analytics provider Sensor Tower reported that Twitter’s Super Follow option had only generated around $6,000 in the US, and around $600 in Canada, after its first two weeks of availability. At the minimum price point for Super Follows ($2.99), that would suggest that only 2 thousand users – or 0.005% of Twitter’s US user base – had subscribed to anyone in the app. And that’s at the most generous estimate.

And while two weeks isn’t enough data to go on, and Twitter is still working out how to implement the program effectively, the early figures are not overly inspiring, while Ticketed Spaces and tipping have also seen relatively minor response in their early respective phases.

Again, Twitter is still developing its strategies on each element. Just this week, Twitter announced that it will now highlight trending Spaces in the Explore tab, which will significantly boost exposure, and could subsequently see more broadcasters paying more attention to the option. That could make Ticketed Spaces a much bigger thing, while broader access to Super Follows can only also help Twitter optimize its approach, and boost take-up.

It’s hard to say whether any of these elements will become a thing – but one thing that it likely working against them is habitual behavior, in asking Twitter users to pay for things that they’ve traditionally been able to access for free.

Is there anybody that you’d pay to read their exclusive tweets? Outside of celebrities, there’s probably not a lot of Twitter users that could demand a fee for their exclusive thoughts, while they would also be essentially limiting their own exposure potential by sharing with smaller groups, as opposed to broadcasting to everyone in the app.

In a broader sense, Twitter still needs to translate that shift for users, and get them more accustomed to spending, which its push into eCommerce will likely help, which is also in its early stages.

But right now, it’s too early to say. Maybe, if Twitter can encourage more exclusive content and community building, and change how audiences respond to such, these new bets will work, and will become a more lucrative element for both creators and Twitter itself. But it still seems a way off.

And 2023 may come too quickly for full realization of any benefits.

11 Easy Ways to Make You 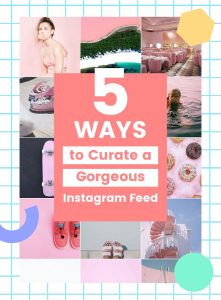