Fresh off the back of its most recent earnings report, which showed strong growth in both users and revenue, Snapchat is now looking to maximize its investment in the next stage of interactivity, by acquiring 3D mapping platform Pixel8Earth, which will provide new capacity for Snap’s advancing AR capabilities.

Pixel8earth is a “crowdsourced and perpetually updating map” which merges both terrestrial and aerial data into a single model, facilitating the creation of 3D spatial overlays of landscapes and structures

As you can see from this example, after taking in a range of video inputs, the Pixel8Earth system can then stitch the various feeds into one single map.

This video provides a better overview of its application on external structures.

The tool essentially uses digital video content, captured by multiple sources, to build more complete perspectives of real-world scenes. And based on this, Snapchat will not only be able to facilitate the expansion of the Pixel8Earth project, through the camera within its own app, but it will also be able to use that mapping to expand on its AR tools, like its evolving digital art installations and its Landmarker Lenses.

This new form of digital interactivity, which exists only within Snapchat’s own AR realm, is already providing new powerful ways for Snapchatters to interact within the app.

As you can see in the video, the project essentially enables users to interact with an AR overlay of a real-world location. Users can virtually paint whatever they like over the shops and streets, and each person’s contribution is then visible to any other Snapchatter who visits the location.

Thus far, Snapchat has only launched one City Painter activation, as it requires significant, detailed location mapping to work effectively. But the acquisition of Pixel8Earth could greatly expand its capacity on this front, which may facilitate a whole new world of interactive experiences – quite literally – for users of the app.

Of course, Snapchat likely also has other plans in store for these advanced mapping tools, including additional AR applications, interactive tools (like digital cartoons that respond to the environment, and are only visible through the Snap camera) and potentially, more data to be built into its evolving Spectacles AR project.

Snapchat still hasn’t officially confirmed that it’s developing a new, AR-enabled variation of its Spectacles smart glasses, but insiders have reported that work on the project is significantly advanced, at least in respect to testing early prototypes with development partners.

We’ll have to wait and see where Snap goes with it, but it’s another acquisition for the growing app, as it continues to work towards the next stage of digital interactivity. 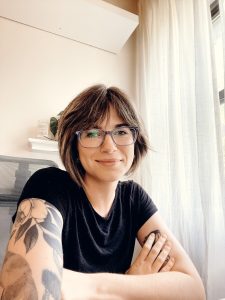 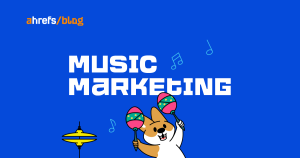