The ICC T20 Cricket World Cup kicks off this weekend, and while cricket is not a major sport in all regions, it’s the biggest sport in one of the key countries for social media usage, with Indian cricket fans heavily invested and engaged in the tournament results.

With this in mind, Facebook’s published a new guide to help marketers tap into the World Cup discussion and trends, and understand key usage behaviors around the event. The guide also includes some interesting notes on broader Facebook usage in India – you can download Facebook’s full, 29-page ‘Where the Fans Play’ guide here, but in this post, we’ll look at some of the key notes.

First off, Facebook outlines the breadth of World Cup content on its platforms, and the focus that it places on cricket.

Facebook also highlights the range of cricket influencers and commentators that are active on its platform, each of whom have their own large, engaged networks, making them perfect candidates for brand partnerships.

Facebook’s been working to better facilitate brand/influencer partnerships through the development of its Brand Collabs Manager platform, and it’s looking to use the Cricket World Cup to highlight the potential in this respect.

Facebook also outlines the various options it has in place to maximize discovery of World Cup content: 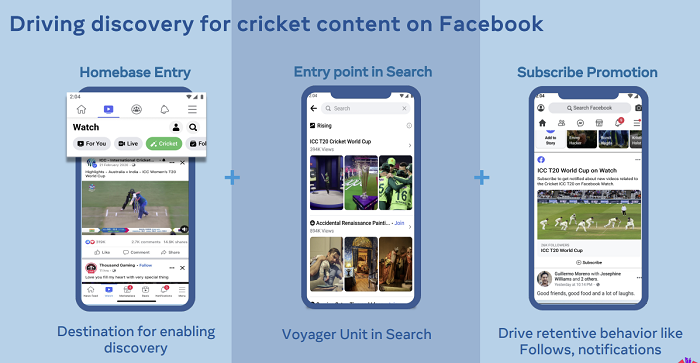 While it also shares a broader overview of Facebook usage in India, again pointing to the breadth of its overall reach and presence in the region. 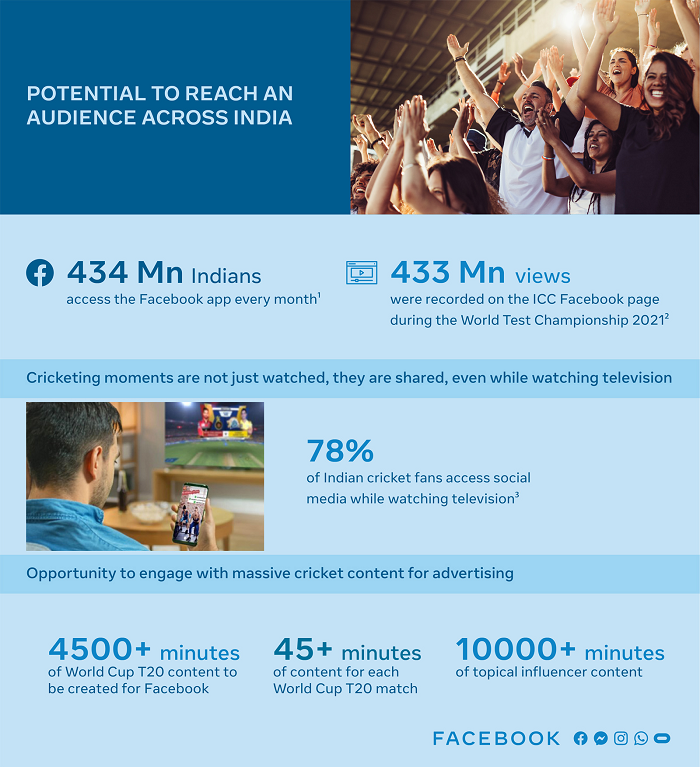 Which is growing fast – with technology adoption rising in India, the world’s second-most populous nation, Facebook has been working to become a bigger part of the nation’s digital infrastructure, in the hopes of establishing itself as a foundation element, and therefore becoming an essential connection platform, for a range of purposes, among the region’s millions of mobile web users.

Which is why Facebook is particularly keen to underline its potential reach in respect to the World Cup – while Facebook also highlights this stat on overall Facebook video usage. 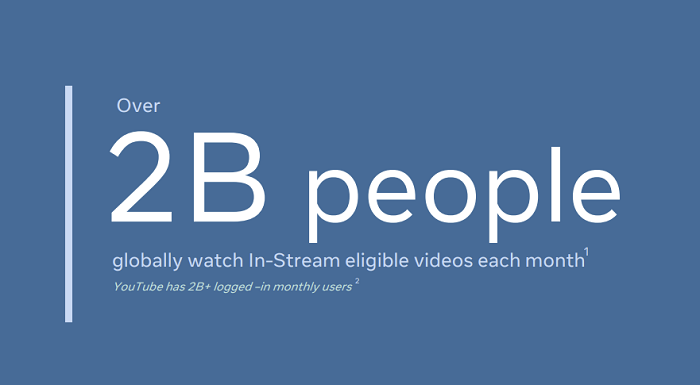 Facebook first published this impressive number back in April, with in-stream eligible video views underlining the potential for Facebook’s video ads in maximizing your audience exposure and awareness.

There’s clearly a strong foundation for Facebook video performance, while its reach to Indian cricket fans, specifically, is unmatched.

If that relates to your target market, then you should definitely take a look at Facebook’s latest guide.

You can download Facebook’s full ‘Where the Fans Play’ guide here.