This is interesting. According to reports from some users, Facebook is testing out a new process that would limit your insight into who’s viewed your Facebook Story to only those that have reacted to each Stories frame, or left a comment.

As you can see in this screenshot, posted by user Elodie Flenniau, some Facebook users are now being informed that they will no longer get a full listing of Stories viewers, essentially enabling random people who come across your Facebook Stories to view them without you knowing, and quietly keep tabs on your Stories content without fear of being identified.

Up till now, Facebook has provided a full listing of Stories viewers, as well as any Reactions each person has allocated to each of your Stories frames. 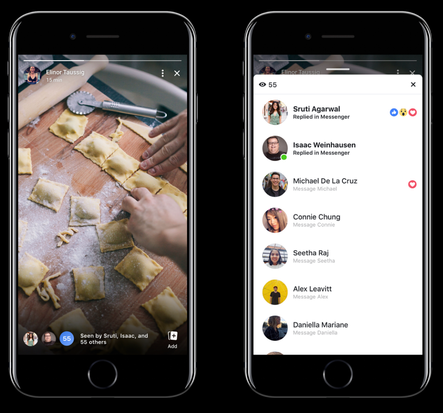 But much like Facebook doesn’t provide insights on who’s viewed your profile, it now seems to be shifting Stories into line with the same approach.

Which sounds like Facebook is looking to enable subtle stalking – though, of course, people who you’re not connected to on the platform are only able to view Stories that you’ve made public, so it’s not creepy, as such. If you want to share something that you don’t want potential stalkers to see, keep it among ‘Friends only’.

But then again, it does feel a little uneasy.

Why Facebook is looking to make the change we don’t know – we reached out to Facebook for more info on the test, but they didn’t get back to us at the time of publication. But it does seem like Facebook’s looking to avoid potential angst by letting people know who, specifically, has checked out their Stories content.

But people should know, right? There’s value in knowing who exactly is seeing what you post – but then again, if your new colleague is checking out your holiday snaps, maybe that’s a little weird, and maybe it could make things strange at work, even though it’s a relatively harmless action.

I’d assume that’s what Facebook is looking to avoid, those potentially awkward circumstances where someone is checking out your content which might make you feel uncomfortable, even though there’s no ill-intent on the part of the viewer. It could also increase psychological harm by showing you past acquaintances that are keeping tabs on you through your Stories updates.

Does it make sense to just cut that data off? I mean, I guess. In the vast majority of cases, this would be harmless, but could get weird, and again, if you had any serious concerns about unwanted exposure, you could keep your Stories private.

But it could also reduce insight for brands, which could limit your research capacity, if it does indeed get expanded to all Stories types.

As noted, we’ve asked Facebook for more information, and we’ll update this post if/when we hear back. 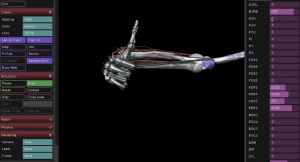 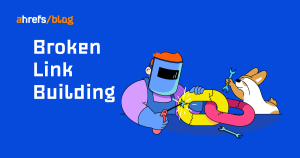