What Instagram’s New Algorithm Feed Means For You 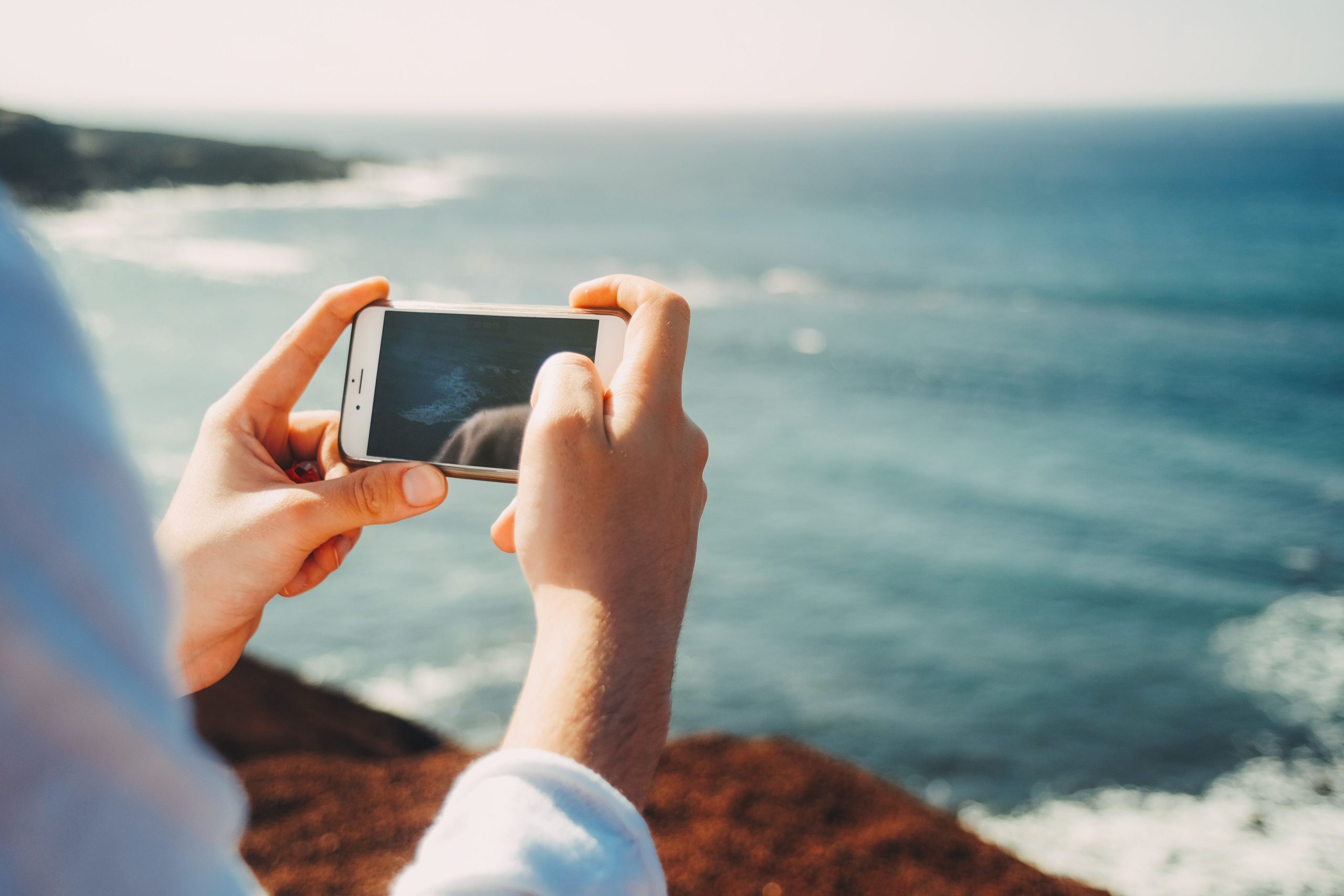 Earlier this week, Instagram announced that they would be replacing the current chronological feed with an algorithm that would order the posts based on your interests and relationships. The response? Instagram users were not happy. In fact, so many people are upset with the changes that there’s even a “Keep Instagram Chronological” petition that has received over 100,000 signatures.

But is it really going to be that bad? Well, the simple answer is: until the feed is live, no one really knows. But based on similar updates to Facebook and Twitter, we can speculate on the changes to come. Here’s what you need to know about the new Instagram feed and how it could affect your account.

When it was leaked last month that Twitter would be introducing a new algorithmic timeline, users revolted. #RIPTwitter started trending almost immediately, and founder and CEO Jack Dorsey was forced to quickly respond, noting that Twitter’s new timeline would be opt-in only. But today, Twitter quietly turned the new algorithmic timeline on for everyone. Users can still opt-out, and the timeline changes only amount to seeing “the best tweets first,” and as you scroll down, the timeline reverts back to real-time– a far cry from the death of Twitter everyone was afraid of.

This week, Instagram co-founder Kevin Systrom stated that “on average, people miss about 70 percent of the posts in their Instagram feed.” In an interview with the New York Times, he explained that the new Instagram algorithm “is about making sure that the 30 percent you see is the best 30 percent possible.” Instagram’s blog post “See the Moments You Care About First” had a similar tone to Twitter’s “Never Miss Important Tweets from People You Follow,” with Instagram saying that the new feed was created “to improve your experience” and that “your feed will soon be ordered to show the moments we believe you will care about the most.”

So, why the switch? For Twitter, the switch to an algorithmic timeline resulted in more engagement. “People who use this new feature tend to Retweet and Tweet more, creating more live commentary and conversations, which is great for everyone,” they said. We can speculate that it’s the same for Instagram: more engaged users equals more time spent on the app and more people engaging with photos and videos. So what does that mean for you?

Instagram’s new algorithmic feed could be a great thing for content creators: those who are making beautiful content that people are liking and commenting on would most likely benefit from the algorithm. But what about the average user who doesn’t receive hundreds of likes on a photo? The algorithm could make it more challenging to have their content shown.

This is especially worrisome for brands, who are concerned that this is the first step in the direction of a Facebook-like feed, where posts are shown to only about 2-3% of  a page’s followers and receive about a 0.2% average engagement rate.  Instagram, on the other hand, is beloved by marketers for it’s high engagement — over 25x that of Facebook.

As the feed stands now, brands and users have an even playing field on Instagram. If brands are doing a great job on Instagram, they’re rewarded with followers and engagement, and their posts aren’t penalized just because it’s branded content. Facebook, on the other hand, has become more of “pay to play” space, with businesses having to promote their posts in order for them to show up in the Facebook newsfeed. Because of this, many social media managers are worried that the new algorithm is a way to get them to spend money on Instagram ads instead.

While brands may worry about decreased views and engagement, there is the possibility that the algorithm feed will actually increase engagement for the majority of Instagram users. In fact, it probably will. Instagram has stated that they will be testing the new algorithm slowly, and it’s highly unlikely that they would roll out a major change like this if it didn’t result in a better, overall experience for Instagram users.

Giving Up Control Over Your Feed

One of the main benefits of having a chronological feed is that the user has full control over their feed. They choose who to follow and unfollow, and can tailor their feed to their interests based on this. By switching to an algorithm feed, many users feel that they are losing control over the content that they want to consume. Even John Mayer had something to say on this:

The balance between man and machine is a delicate one, and sometimes the content that is most special to Instagram users isn’t the content that’s popular. For example, I love my mom’s Instagram’s feed, I love seeing what she’s up to, and I think her Instagram captions are hilarious. But she only has 49 followers, and receives about 10 likes per photo, so would the new Instagram algorithm highlight her posts for me if I missed one? Or would they get buried beneath the photos with more likes? This is the concern that many users have, and like many things in life, giving up control can be scary, so it’s understandable that users are upset.

A Solution to the Noise

Once you get past giving up control of your feed to an algorithm, many benefits of the change emerge. Namely, that you really will see what matters most to you. When you open the app, instead of showing you posts from the last few minutes first, you will now see the most important posts since the last time you opened the app. This effectively cuts out the noise from following hundreds of accounts and prioritizes the best content. If you only have a few minutes to spend on Instagram per day, would you rather see what’s been posted the last few minutes, or the best of everything you missed?

When Facebook introduced the algorithm feed to users back in 2009, it too was met with discord (sense a pattern yet?). But the way we used Facebook in 2009 was very different than the way we use it in 2016, and we had less Facebook friends than we do now. Imagine if your Facebook feed today was chronological, and there was no algorithm to sort posts by your interest or friends. It would be a mess! You would see a lot of content that you don’t actually care about, from people that aren’t really your friends, and you would probably lose interest in Facebook altogether.

Looking forward, the same could be said for Instagram: as the app matures, more and more people are joining Instagram, and we are following more people than ever before. Because of this, a chronological Instagram feed just isn’t scalable: to cut through the noise, users would eventually begin unfollowing accounts in order to keep up with their feeds, which would result in less views and engagement on their posts. Introducing the algorithm now is a solution to keeping people interested in our Instagram accounts for the future.

Instagram users are upset with the changes because they are afraid of giving up control of their feeds and having Instagram turn into Facebook, where they don’t see every post. Users don’t want to wonder what they’re missing, and they want to make sure that other people are viewing their posts, too. However, expecting that Instagram’s new feed will suddenly be like Facebook’s is pre-mature (though not unfounded). As of now, all we know is that our Instagram feeds will be re-ordered based on our interests and relationships. In fact, Instagram even specifically says that “all the posts will still be there, just in a different order.”

Yes, it’s possible that Instagram could switch to a fully algorithmic timeline in the future. But that day is not today, and  for now, all we can do is wait and see what the new Instagram feed will look like. Who knows, we might even like it.

Ready to save time with Instagram? Get started for free now**!** 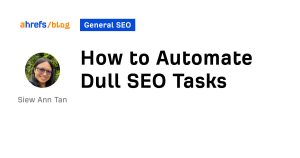