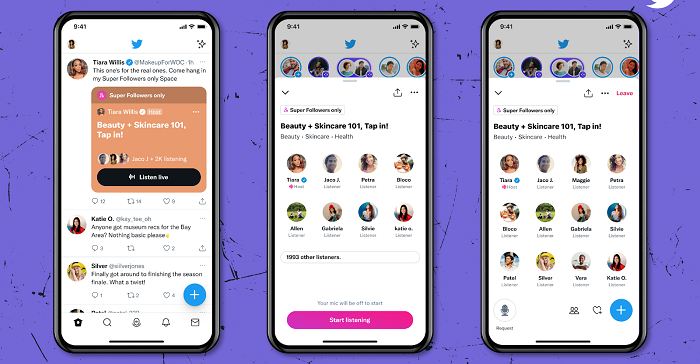 “Now with Super Follows-only Spaces, creators can offer an extra layer of conversation to their biggest supporters beyond Tweets by engaging them through live audio.

Those who aren’t paying subscribers will still be able to see these broadcasts when shared, but they’ll need to sign on as a Super Follower to get access. 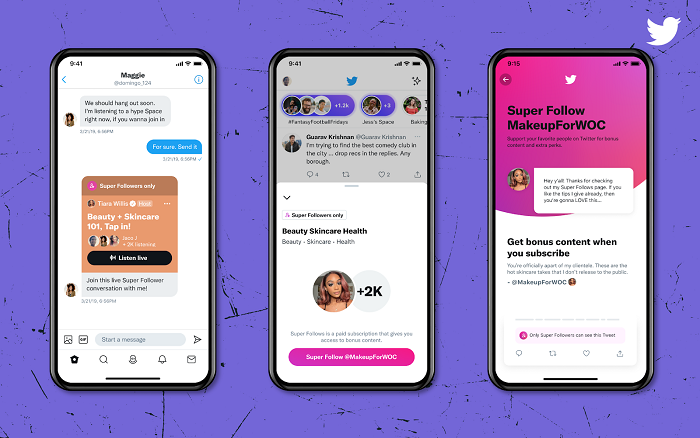 That could be a good way to help build your subscriber base, by offering exclusive Spaces that others can see the preview for, and also see who else is tuning in, which may act as a strong enticement for them to also sign up.

Twitter hasn’t released any official stats on Super Follower usage, but in its most recent earnings report, the company noted that it brought in $94 million from subscription and other revenue (including data licensing) in the period, which is a decrease of 31% year-over-year.

Given that Super Follows was launched in September, that would suggest that interest, thus far, has been very low – though at the same time, not many people can actually activate the option as yet.

Users that do have Super Follows available can set a monthly subscription cost of between $2.99 and $9.99 a month, with Twitter taking a small percentage of each transaction.

Part of the problem with Super Follows, however, is that there’s not a heap of reason for people to pay, as they’ve been able to access people’s tweets for free forever. So why would they start paying for them now?

The process does enable creators to share exclusive tweets with their paying subscribers, and there are other ways to offer members-only elements. But in general, Super Follow goes against the nature of the platform, which has always been about more open, public conversation.

That perceptual shift is likely a key impediment for broader Super Follows adoption, which also relies on creators to come up with detailed strategies as to what they’re going to offer to their paying audience.

For many, that’s more difficult than it sounds. And while some users might like to think that people will just pay to read their tweets – because they like them and what they share in the app already – the reality, evidently, is that they won’t, unless there are some really enticing add-on elements to motivate that spend.

Which is where Super Follower Spaces could come into play, and it could end up being a good, simple lure to help creators maximize their subscribers in the app.

It’s a fairly low cost, low commitment content add-on. And if you have followers that are highly engaged in what you have to say already, airing an exclusive audio show could be the thing that makes them more comfortable about parting with their hard-earned cash.

We’ll find out – Twitter says the option is being rolled out to all Super Follower creators from this week. 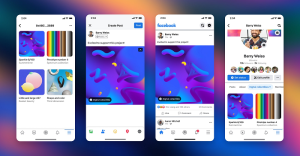 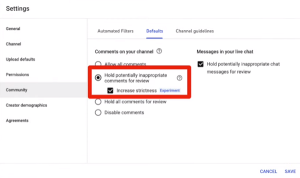