As it looks to tap into the rising popularity of gaming in the app, and establish stronger links in the gaming community, Twitter has announced that it will host a series of watch parties for the new Paramount+ TV series ‘Halo’, which is based on the popular video game.

“To celebrate the launch of the highly-anticipated premiere of Halo, cast members Olive Gray, Kate Kennedy and executive producer Kiki Wolfkill will be meeting virtually to discuss the video game adaptation and its impact on culture. The roundtable will indulge super fans with a live stream, behind-the-scenes peek into the making of the show with a special focus on the premiere episode.”

Twitter will host weekly “After-Show Watch Parties” for the duration of the 9-week series run, offering fans exclusive, behind-the-scenes insights into the development of the show, and plans for future expansion.

Gaming is a key focus for Twitter – as, really, it is for all social networks.

Gaming has become a key driver of modern web culture, with the majority of the most viewed YouTube channels now at least influenced by gaming. On Twitter specifically, gaming discussion reached new highs in 2021, with more than 2.4 billion gaming-related Tweets shared in the app.

Gaming discussion via tweet increased by 14% year over year, and has expanded more than 10x since 2017, while Q4 2021 was the biggest quarter for gaming conversation ever on Twitter.

It makes sense, then, that Twitter is looking to lean into this, and facilitate more connection to the gaming community, while it’s also the first new initiative within its renewed content deal with ViacomCBS, helping to ensure more original content is shared in the app.

It could be a big initiative, which could also open the doors for more, similar watch parties and tie-ins in future. That could also make Twitter a more attractive platform for marketers in the sector, and those looking to connect with gaming audiences. 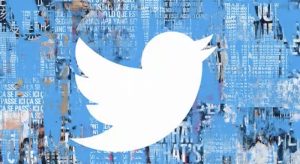 Twitter’s Cancelling Free Access to its API, Which Will Shut Down Hundreds of Apps 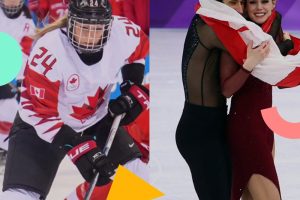 How Instagram Stories Won Gold at the 2018 Winter Olympics