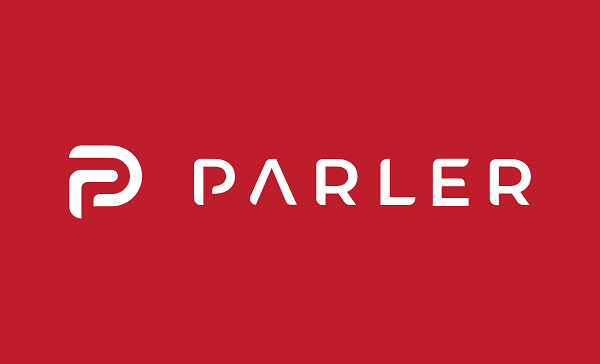 Kanye West will not follow in Elon Musk’s footsteps and buy his own social media platform, with Parler confirming today that it has ended negotiations with West on a possible sale of the app.

In response to numerous media inquiries, Parlement Technologies would like to confirm that the company has mutually agreed with Ye to terminate the intent of sale of Parler. This decision was made in the interest of both parties in mid-November.

The reasoning behind the decision is not clear, but it presumably relates to West’s continued sharing of his various controversial opinions, across a range of media outlets, which has already resulted in him losing a range of sponsor and partnership deals, and decimated his net worth.

Axios has reported that West’s financial situation, as a result of these impacts, has played at least some role in the dissolution of the Parler deal.

West originally announced his intention to acquire Parler back in October, saying at the time that he needed to buy his own platform in order to share his unfiltered opinions with the world.

“People had talked about it and mentioned this idea for years, but enough was enough.”

In the weeks leading up to that announcement, West had been suspended from both Instagram and Twitter after deliberately pushing his limits on both by sharing offensive, anti-Semitic remarks. That then led West to Parler, and with Elon Musk moving to take over at Twitter, West saw an opportunity to also play a part in what he saw as a broader shift towards allowing more free and open speech.

But now, West is moving on – though he will continue with his 2024 Presidential run, apparently.

West has also seemingly pinned his hopes on Musk for a future reformation of social media moderation rules.

I love the first amendment! Long live Ye! I pray to Jesus that Elon is for real…

At least, I think that’s what this means.

The announcement leaves Parler in a less than certain predicament, as it continues its efforts to develop a more sustainable business model in order to maintain operation as a free speech platform.

In the wake of the Capitol Riots, Parler was almost killed off entirely when both Apple and Google removed the app from their respective stores due its lax moderation policies, which they said had allowed too many posts that encouraged violence and crime. Amazon then also refused to host Parler on its web-hosting service due to repeated violations of its rules.

Parler was eventually able to save itself by rolling out additional moderation rules, in alignment with the requirements of each platform, which subsequently caused a level of angst among its core user base. Parler has since been found to be censoring certain posts, and removing certain users, which has prompted further criticism of the app, and with Elon taking over at Twitter, and promising a more open approach to what can be shared via tweet, it seems like Parler’s days could indeed be numbered, especially if Musk is able to implement a significant change in Twitter’s approach.

Which will also be challenging. Just as Parler had to change its moderation approach in line with app store policies, Twitter will also have to maintain its processes on the same, which could impede Musk’s push to enable more free and open speech in the app.

Elon’s looking to challenge this, but again, there will always be a level of moderation required, which will likely always exceed what free speech advocates would prefer, given evolving rules in Europe and other regions.

And for Kanye, it seems like his ambitions for owning his own social platform are now shelved, at least for the time being. 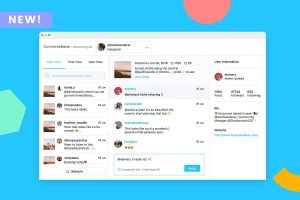