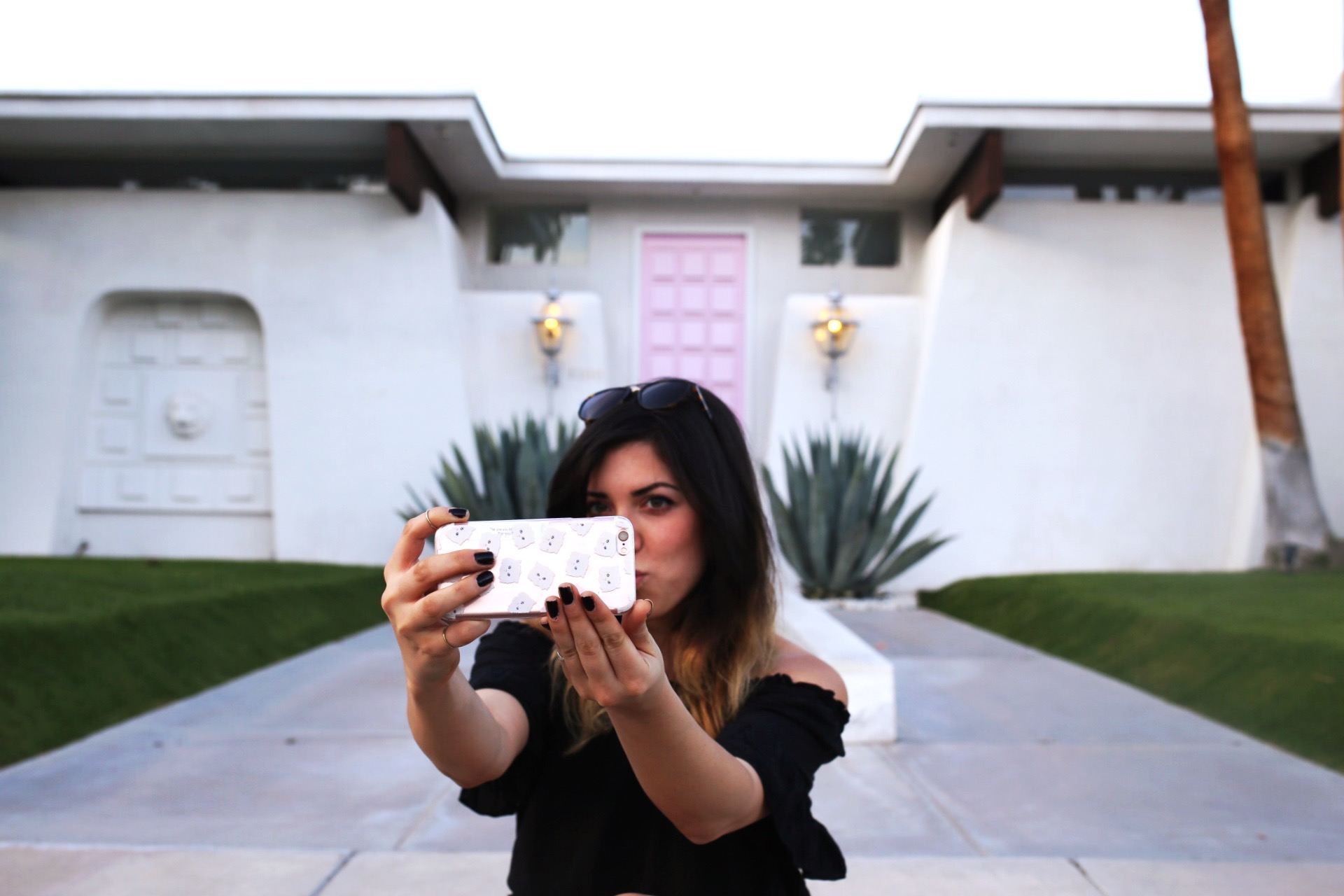 Shaun McBride, otherwise known as @Shonduras on the internet, has millions of followers on Snapchat. He got his start doing intricate “Snapchat Art” doodles, and quickly found his groove on a social network built for visual storytelling.

To help you market your business on Snapchat, here are 3 lessons we learned about what NOT to do on Snapchat from Shaun’s talk at Social Media Marketing World. In this post, you’ll learn what makes a great Snapchat, how to gain followers on Snapchat, and how to get more views on your Snapchat stories!

1. Don’t launch your Snapchat with a QR code

“It’s very difficult to move traffic over to your Snapchat account. More so right now, than ever,” explains Shaun. Everyone wants to know how to get more Snapchat followers, and a lot of businesses think that they can just post their Snapchat “ghost” (a personalized QR code) to their social networks and the followers will roll in. But according to Shaun, that’s not the best strategy. As Snapchat grows in popularity, so does the amount of friends everyone has on Snapchat – and it’s a lot to handle!

“The typical high school or college aged kid, which may be your demographic, has 300-400 Snapchat friends, it’s growing by 10 friends every single week, and they’re overwhelmed. They’re not necessarily looking to add more people, they just pick and choose which stories they want to watch, and they don’t watch them all.”

Simply posting your Snapchat ghost on your Instagram and asking people to follow you isn’t going to work. “Why would they want to do that?,” asks Shaun. “They already have enough friends, and everyone in the world is posting that yellow QR code and saying ‘follow me on Snapchat!’ I see it everywhere, it’s almost becoming annoying at this point.”

Instead, think about how you can use your product in a weird or interesting way that will get people’s attention. If you entice your Instagram or Twitter followers with something unique and creative that’s exclusive to your Snapchat channel, then they will come over to watch it, and you’ll gain Snapchat followers.

We followed Shaun’s advice for launching our own Snapchat. Shaun did a little takeover on our account to share his top Snapchat tips, and we teased the content on Twitter to entice our Twitter followers to add us on Snapchat to see the rest of his tips, instead of just posting our QR code.

2. Don’t make your snaps too long

Once you have your Snapchat followers, you have to keep them engaged and involved. So, what makes a great Snapchat? “You want your snap to be so busy and so entertaining that your followers don’t have a chance to completely consume all the info,” says Shaun.

This is where marketing on Snapchat becomes more complicated than “traditional” social media marketing. Isn’t makings sure your followers understand the message the whole point? Let’s say you’re wanting to post a photo or video of the newest products at your store – you’d probably think that you’ll want to set the post for the full 10 seconds so everyone can see how great your new product is. But that’s not necessarily the case, says Shaun.

“You want [your followers] to always be wanting more, like they didn’t get enough time to process it. Because as soon as they see your new product and think ‘oh that’s cool,’ there’s still four seconds left…and they’ll just swipe off your story.”

The second that someone is bored on Snapchat, your whole story is gone with a simple swipe. Keep your Snapchat followers engaged with fun and interesting snaps: “Doodle on the image, add an emoji, have fun with it, and only post it for 4-6 seconds,” explains Shaun.

Another burning question for marketers using Snapchat is “what’s the best time to post on Snapchat?” Unlike other social networks, there is no best time to post. Instead, it’s about posting regularly to keep your content near the top of the story feed.

You can create an epic story, but as others are posting throughout the day, their snaps will move your story to the bottom of the feed. “If you post something really cool, and in a few hours you want people to still see it, post another new Snap,” says Shaun. Posting a few times throughout the day will keep your story at the top, instead of just posting all at once. And before you ask – unfortunately you can’t schedule snaps.

Save time on marketing by scheduling Instagram posts with Later!