An Introduction to JSON and NodeJS

For those who are new to application development, older technologies such as PHP and SQL were used to create web based applications based on databases and these were confronted by a lack of scalability, and often needed a complete redevelopment in order to expand the platform. The emergence of Javascript and associated libraries and frameworks has meant that as software applications have become more data intensive and real time updates have occurred then technologies have been developed to allow for the increase of the use of these technologies.

JSON is a syntax (or method) for storing and exchanging data; and the data is written as text strings with Javascript Object Notation (JSON). It is easily read and parsed through different client side and server side application interfaces and this means that it is useable across a number of different programming methodologies. JSON is a highly efficient way of storing information in a database due to its adaptability.

Why Use NodeJS with JSON?

NodeJS is used with MongoDB in order to create a web standards architecture or RESTful API; NodeJS is a lightweight framework that handles parsing of information between the client side and the server, and ReactNative can be layered on top of NodeJS in order to create the user interface. NodeJS handles a lot of queries and handles them in a very fast way, which makes its ideal for mobile application development. A RESTful application programming interface is a method for handling HTTP requests and updating databases. JSON and NodeJS are very efficient ways to handle AJAX type requests.

Front end developers used to be limited in creating applications as they were traditionally only able to handle writing coding for the client side of the program. JSON, NodeJS and MongoDB have such ease of use and extend the knowledge of JavaScript which has traditionally been a front end development language. With the advent of the use of cloud based computing and ubiquitous internet, the legacy days of hosting large databases in local servers and having system administrators deal with all of the server languages and maintenance such as SQL, Oracle, PHP and other associated older style technologies, front end developers have taken the use of their own technologies and are now configuring applications to work with web based and cloud based remote servers. This means that small scale app development can happen faster and more easily than writing endless amounts of code and needing to understand server architecture and systems administration. Software development of the future is responsive, adaptive and dynamic, and largely mobile and cloud based. JSON and NodeJS represent huge leaps in development that will make business and commerce platforms far more efficient. 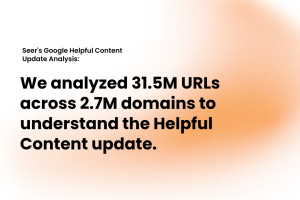 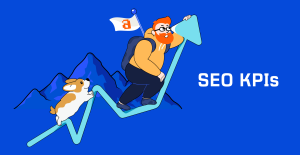 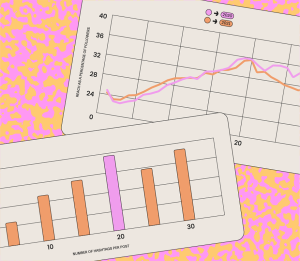