Linnea Sage: The new voice of B2 Web Studios

B2 Web Studios is incredibly thrilled to have hired the gorgeous and talented actress Linnea Sage to be the voice greeting callers to our new phone system! We’re also looking forward to having Ms. Sage record some additional voiceovers for online videos, and other marketing material in the works.

Linnea Sage lives in New York City, and is an actress and accomplished voiceover artist. She is the voice behind Nebula and Agent 13 in Marvel’s popular “Avengers Academy” video game, and is the star of the fullscreen web series, “WILDCATS!”. She has appeared in several other films and web series. To learn more about  out her website.

What is Search Intent? | 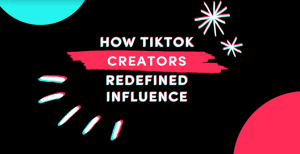 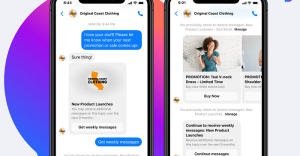 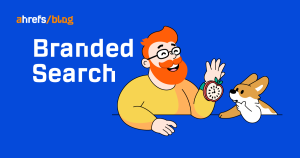